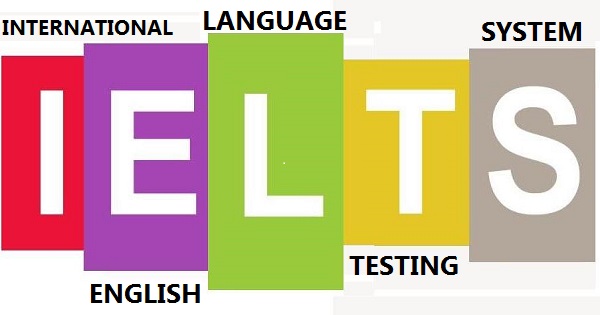 IELTS
The International English Language Testing System (IELTS) assesses the English language proficiency of people who want to study or work where English is used as the language of communication. It provides a fair, accurate and relevant assessment of language skills, based on well-established standards, and covers the full range of proficiency levels, from non-user to expert user.
There are two versions of IELTS. Test takers can choose either IELTS Academic or IELTS General Training. Both versions of the test consist of four separate components, assessing the four language skills – Listening, Reading, Writing and Speaking.
IELTS results are reported on a 9-band scale designed to be simple and easy to understand. This scale has remained consistent and has acquired currency around the world over the past three decades.
• IELTS is the world’s most popular high stakes English language test, with over two million tests taken in the last twelve months.
• Over 8,000 organisations in over 130 countries recognize and use IELTS for selection purposes.
• Test questions are developed by testing specialists in Australia, Canada, New Zealand, the UK and the US.
• Test questions are based on authentic materials sourced from all over the world.

IELTS – What is this test about and why should you take it?
Universities and employers want to ensure that people joining them are able to communicate in the Standard English language and as a way to evaluate non-native English speakers, the IELTS Exam is used as a benchmark. This exam tests students’ ability to speak, listen, read, and write in English Language. The IELTS has two formats – the Academic and the General training version. The IELTS is a requirement for admission into universities and training programs in UAE, UK, Australia, New Zealand, and Canada.

What are the two formats used for?
Academic – This is for institutions of Higher Learning. The Academic Version of the IELTS is used as a basis for admission to undergrad or grad courses.
General – This is for work or migration.  The General Training format focuses on basic survival skills for broad social and workplace contexts. People migrating usually require this test format for the very basic requirement for immigration.

So what’s the difference between the two?
The listening and speaking modules are the same on both the formats. However, the difference is between the reading and writing modules.
What is the scoring system on the IELTS?
The IELTS test score ranges from 0 to 9.0 in 0.5 increments.

Who needs a TOEFL /IELTS score?
Each year, many individuals of all ages take the TOEFL/IELTS tests to demonstrate their English-language proficiency and academic maturity:

Where can you go with IELTS or TOEFL® test scores?
The IELTS and TOEFL test are the most widely respected English-language tests in the world, recognized by more than 10,000 colleges, universities and agencies in more than 130 countries, including Australia, Canada, Malaysia, the United Kingdom and the United States.
Here are some important notes about using IELTS and TOEFL scores in Australia and the United Kingdom (UK):
Australia: TOEFL or IELTS scores are accepted for student visas, and also for a number of additional visa categories including skilled migration, post-study work, temporary graduate and permanent residence.
TOEFL or IELTS scores are also accepted by Australian professional accreditation bodies in fields such as accounting, health care and engineering.